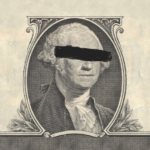 Contributed multiple story silos for PAYDAY, a documentary series for VICELAND about how millenials are making money despite facing the toughest econnomic circumstances since the great Depression. Episodes consisted of weaving the financial stories of four characters, which consisted of up to six scenes each, while examining the impact of their city. Also was a finishing editor for four of the eight episodes. 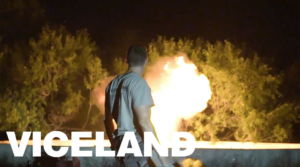